Whatever You Believe It's Possible Or Not, You're Right!

What you believe is impossible right now, is likely possible. But first you've got to believe, then you have to take action. It's that simple!

I bet most people don't believe that a human being is able to take one breath of air, dive down without any equipment or assistance to 100m, and then swim back up. Is it true that's impossible?

Watch this video! It's a video of a man named William Trubridge attempting to break his own world record in a discipline called “freediving” and in the CNF (Constant Weight No Fins) category.

To give you some context before you watch the video, William Trubridge set a record of 101 meters with a single breath of air back in Dec 2010.

Four years later, on the 3rd of Dec 2014 he decided to go for a record of 102m (watch the video below first). That's four years of training, mentally, emotionally and physically for just 1 meter more!

It doesn't matter whether we are talking about freediving or anything else does it? Commitment, action and perseverance is required.

But above all else, you've got to believe…

Everyone has beliefs. Where do those beliefs come from? From a whole bunch of places and/or people.

Every single belief you have right now you picked up from someone else or as a result of some experience you had, and then you conditioned in (or made stronger) through repetition, over and over again.

That's the fact, don't you agree?

And for most people, time and life moves so fast that they don't stop to think or re-evaluate if their beliefs still hold true or not. They just simply go on every day believing what they believe.

Here's where the problem lies…

Most of us (you'll agree) want more than what we have. We want to achieve more, do more, have more and become more. But most will never ever experience more than what they have now. Why?

Because everything begins with what you believe is possible.

And for the most part, most people don't even believe they can have or do or achieve what they want. So they don't even begin.

As you can see, William Trubridge does believe, and he obviously has put in the time and effort. But, he still failed in that attempt. Was he disappointed? Yes.

What matters though, is that he didn't give up, he continues to believe he can, he continues to put in the time and effort, and he keep moving forward toward what he believes he can do – 102 meters.

What Are You Missing Out On?

Now obviously, you may not be interested in freediving.

But what have you not been doing because you don't believe you can?

What exciting idea or passion have you not set a goal for because you have muted that excitement and passion with limiting beliefs?

How to Get Yourself To Start Believing You Can

Start small. Set a small goal that is beyond a shadow of a doubt achievable to you.

In some cases you may even want to set a goal that you know even a kid could achieve, just to get yourself started in the process of taking action and achieving. Once you begin taking easy actions and achieving small goals or milestones, you will build momentum.

Momentum becomes addictive once enough of it has built up!

You see, even William Trubridge started by freediving to only 10 meters a long time ago . He gradually worked at it and improved meter by meter deeper.

The trap many people fall into (including myself before) is they have an awesome idea about something we could create or achieve, but that awesome idea seems like a huge whale of a project.

Immediately what runs through their mind are thoughts like, “Oh crap! I don't even know how I'm going to do that”, “Where do I even begin?”, “I don't have what it takes and the resources required” and a whole variety of other doubts.

Well, you've got to take that huge whale and cut it up to smaller pieces. How small? That's up to you. It depends on where you're starting from.

But no matter where you start, if you just set a goal, no matter how small, and begin taking even an action a day towards it, you will eventually progress and get there.

Once you start progressing and achieving milestones, you WILL start believing you can do more and achieve more. THAT IS INEVITABLE!

You've just got to START NOW! 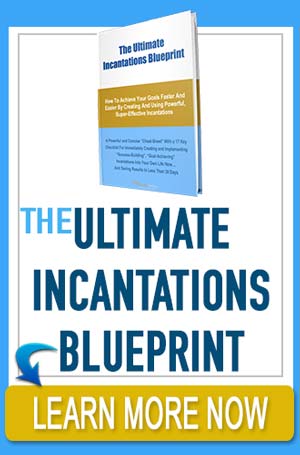 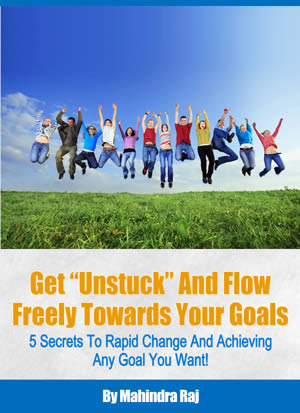 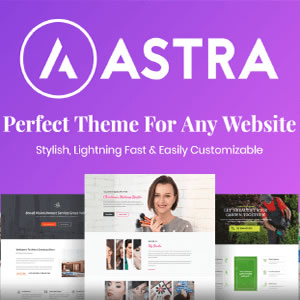 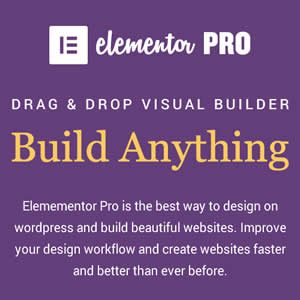